The aorta is the main blood vessel from the heart and channels blood around the body.

It has a number of branches starting with the coronary vessels (right and left coronary arteries), the head and neck and arm vessels (innominate artery, left common carotid artery and left subclavian artery) and the main abdominal vessels (renal arteries, coeliac artery and superior mesenteric artery), eventually splitting within the pelvis into arteries to both legs.

There are also a number of small branches that supply the spinal cord. The aorta has three layers called the intima, media and adventitia. 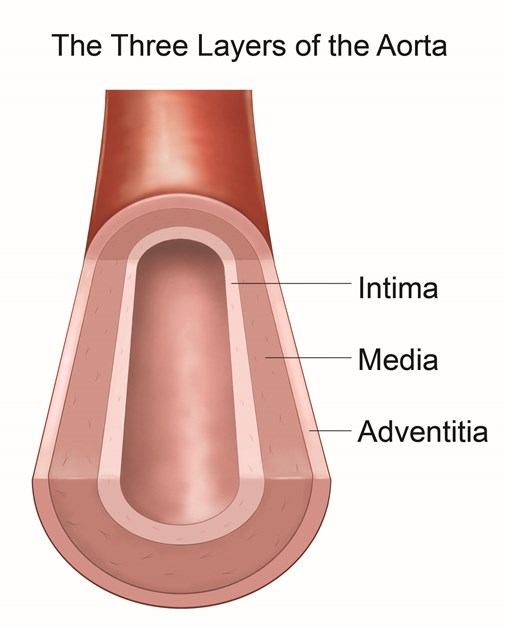 The size of the aorta depends on the segment (ie ascending aorta, arch of aorta, descending thoracic aorta or abdominal aorta) as well as the age and gender of an individual. Maintaining a healthy aorta may involve life style choices such as exercise, diet and smoking cessation, or treating certain conditions such as high blood pressure and high cholesterol (Read More).

In certain patients there may be a genetic aspect which cannot be modified such as Bicupid Aortic Valve Syndrome, Marfan syndrome, Elhers-Danlos Syndrome, Lowis Dietz Syndrome and a loose collection of “familial aneurysms”. Some patients may have very rare diseases such a vasculitis (inflammation of the aorta) or mycotic aneurysms (infected aorta).

The majority of patients referred to the Outpatient Clinic have an aneurysm.

On occasions aneurysms may result from a partial rupture and therefore do not involve all the layers of the wall and are called pseudoaneurysms. When aneurysms are infected they are called mycotic aneuryms. 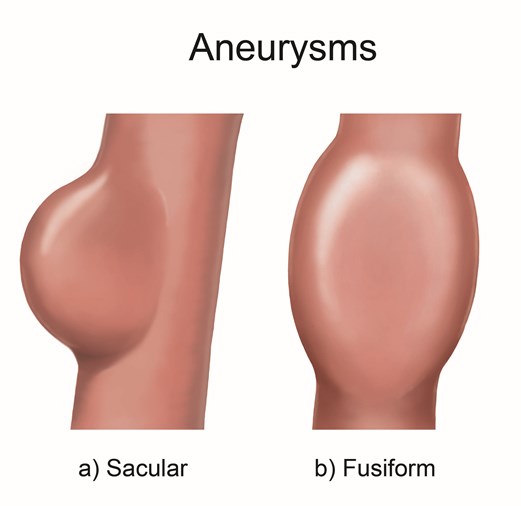 In a number of patients there may be underlying processes that are responsible for diseases of the aorta:

In the majority of patients with chronic aortic disease however the process is multi-factorial and the consequence of things such as high blood pressure, high cholesterol, smoking, inactivity and diet.

Patients present as emergencies when there is partial rupture of the aorta, a tear within the wall of the aorta called an aortic dissection or as a consequence of a very large aneurysm causing other problems.

As aneuryms grow the risk of rupture grows. When the aneurysm has a partial rupture it is often called a contained leak. These patients may be fortunate enough to have a CT scan and a diagnosis which leads to a referral for surgery. This may occur in any part of the aorta, even in people who have had previous surgery, typically presenting as chest, back or abdominal pain.

A dissection is a splitting of the media of the wall of the aorta. When it occurs in the ascending aorta there is a risk that the dissection may interfere with the aortic valve, the coronary arteries or the vessels to the brain. In addition, the dissection may cause blood to accumulate around the heart interfering with function. This is medical emergency and patients need surgery as soon as possible. 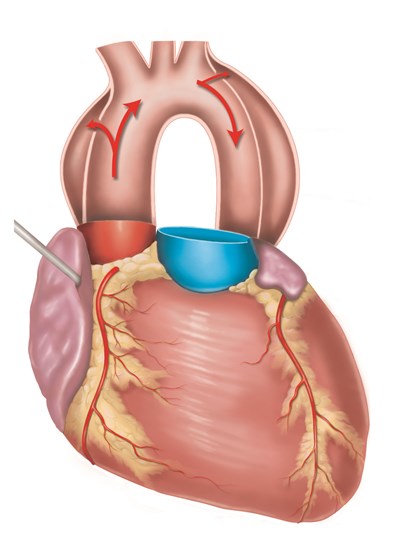 When the dissection occurs beyond the ascending aorta it is called a Type B dissection. Providing there is no problem with blood flow to organs or leaking, this condition is best managed medically with blood pressure control and a close eye with repeat CT scanning. The dissection will mature and form scar tissue which will then need long term follow-up and possibly surgery.

Patients may need emergency surgery for a number of other conditions including trauma from accidents.