Many heart rhythm problems can now be cured with a procedure called Catheter Ablation.

A full range of diagnostic facilities are available to ensure appropriate individualized prescription of ablation.  We have two dedicated labs with all the latest mapping technology (CARTO including Sound, Rhythmia, Precision) and ablation equipment (including cryo-ablation, and very high power RF). Many of these procedures are usually carried out as day-case.  They are relatively painless and take approximately two hours.

Using local anaesthetic, a special catheter is passed into the heart from a vein at the top of the leg, and are used to gently heat up the inside wall of the heart at the source of the heart rhythm problem. Patients will generally be referred for an elective ablation at Liverpool Heart and Chest Hospital via the cardiologist at their local hospital.

We have a dedicated daily general anaesthetic lab to offer more complex ablations, including congenital heart disease and complex atrial and ventricular arrhythmia. The Trust is also at the forefront of ablation research.

We have developed a series of simple videos to illustrate what happens during an ablation procedure for 4 common conditions: 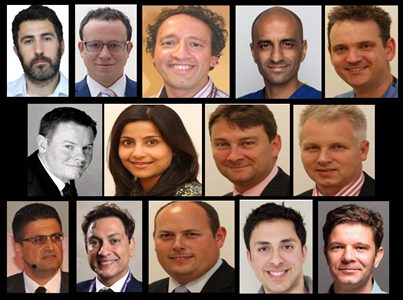