Date Joined the Council of Governors

“My main career was initially as a teacher (maths and sciences) and later I had my own IT and Web business.  My relationship with LHCH began in November 2012, when I was transported there in an ambulance.  An emergency bypass was needed and in subsequent days I became aware of the nature and quality of the institution that had taken care of me.  I now tell people that we are “joined at the hip”.  As soon as I was able, I became a ward volunteer.  In early 2022 I joined the Council of Governors and aim to help maintain our high standards and our outstanding rating from CQC.” 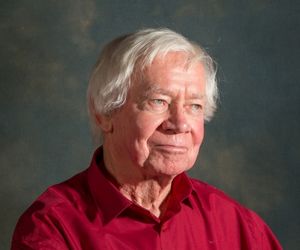